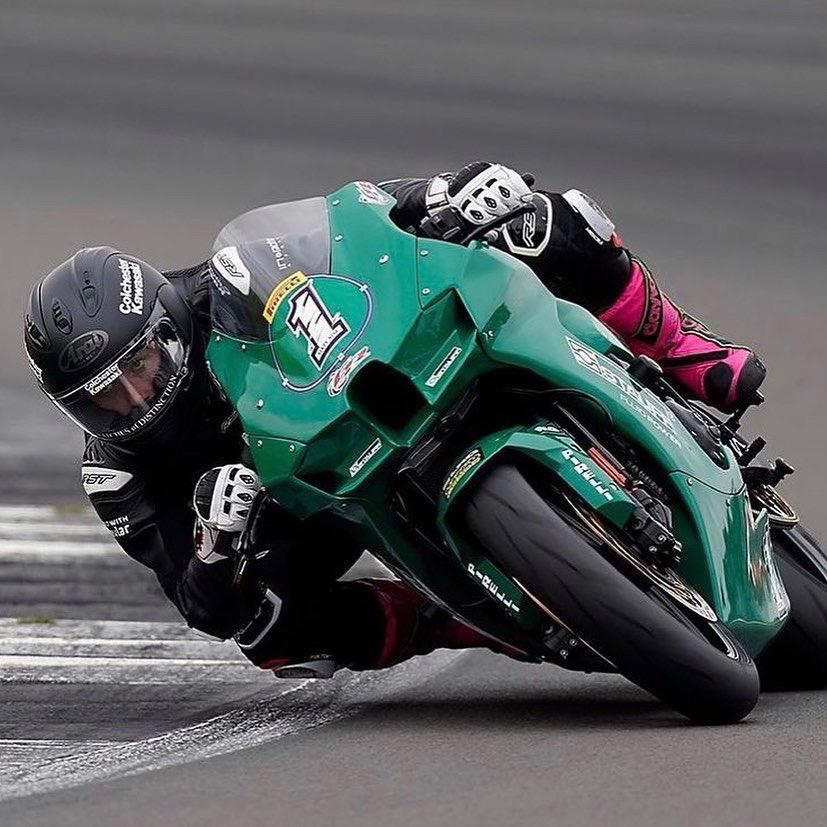 The 2 day test for Superbikes also fielded all the support classes split over the test
Chrissy and his STAUFF Fluid Power SuperStock 1000 were up on the first day working hard together through the setting of the superb 2021 Kawasaki ZX10RR.
The many new features of the new bike means the team and Chrissy has a lot to learn particularly with the new fly-by-wire throttle system and traction control.

Danny and Pete did a great job enabling Chrissy to do his ending the day in 3rd place just 0.079 off pole !
We are now Looking forward to the next test at Snetterton next week
#staufffluidpower #grmotosport #lkqeurocarparts #teamwork