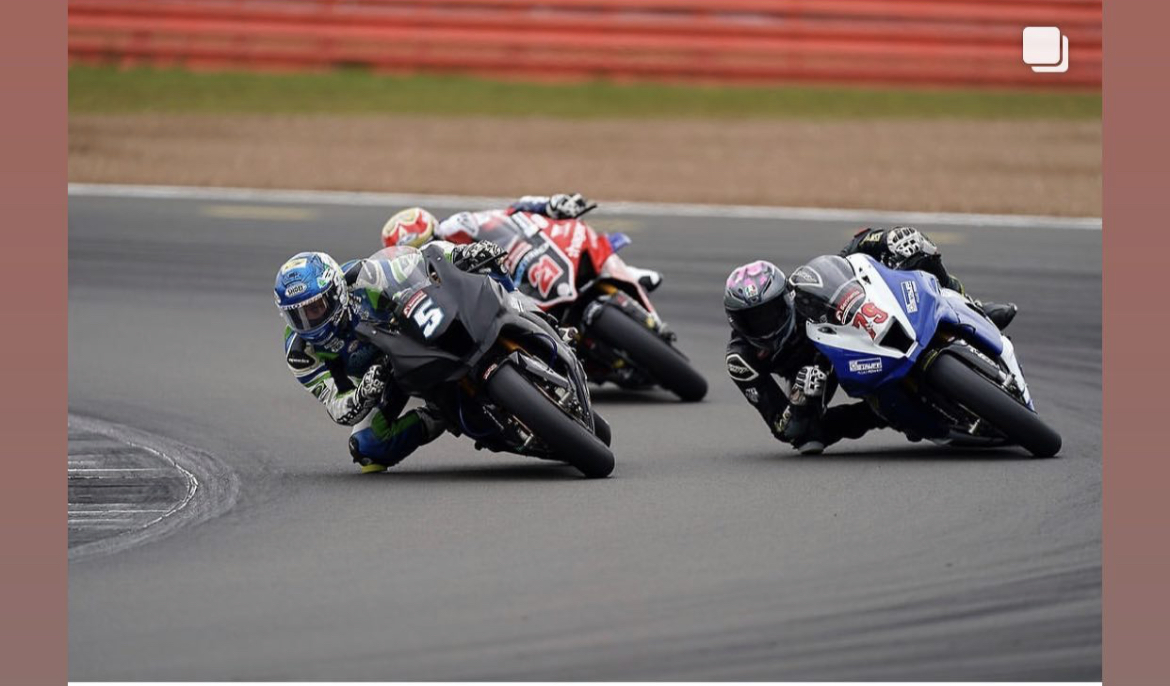 It’s been Two strong days at Silverstone for Storm and the Team with the new ZX10RR.

There has been plenty to learn about the new bike, but a methodical approach set the ball rolling for the season with more to do at Snetterton next week